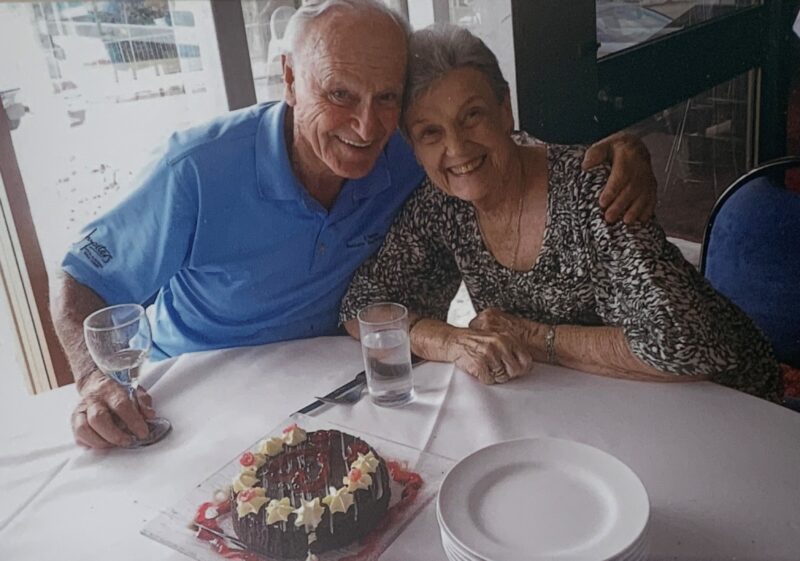 Born in Hobart, Tasmania in November 1921, Wal was the only son of an English migrant, and a descendant of the first fleet. Wal attended Albuera State School, which had previously educated legendary actor Errol Flynn.

Being a keen cyclist, Wal left school to focus on his cycling career, competing in the Junior Championships. From there, he sought work with Port Huon Fruit Cooperative, where he worked until war broke out.

Wal was stationed in Darwin and New Britain (Papua New Guinea), with eight friends he had met through cycling. One friend never returned from the war, however the remaining seven became lifelong friends and godfathers to one another’s children.

Some six years after the war, Wal made his way back into cycling, competing in the Senior Cycle Championships. Wal moved back into his role at the Cooperative, but couldn’t settle, so took himself off on the biggest bike ride of his life, around Australia! Such a feat led Wal to represent Queensland at the Cycle Championships in Bundaberg in 1948, before moving to Rockhampton where he met his beautiful bride-to-be, Berniece.

There they married in 1949, and returned to Wal’s home state, Tasmania. Wal fell back into his role with his first employer. This time, the company promoted Wal to Assistant General Manager/Marketing Manager. Port Huon Fruit Cooperative was acquired by the Cascade Brewery Company, which also owned Boags Brewery, 57 hotels and other large corporate brands, of which Wal became the Group Marketing Manager. Wal and Berniece enjoyed business trips to the US, Hawaii and New Zealand, where Wal promoted beer, and the couple sampled the new buzz cocktail, the Marguerita!

During his time in Tasmania, Wal also managed a Jazz band, Tom Pickerings. The great Louis Armstrong ‘Satchmo’ once played with the band, declaring them to be amongst the top ten greatest jazz bands in the world!

At the age of 58, Wal retired, and took up golf, a passion he has enjoyed twice weekly for some 40 years.

Wal and Berniece have three children, and five grandchildren, all of whom Wal is immensely proud.

Wal turns 100 years this November, a truly significant milestone! He can often be found putting golf balls in the HillView grounds, or immersed in his favourite jazz music by Louis Armstrong.

How to talk with parents about aged care 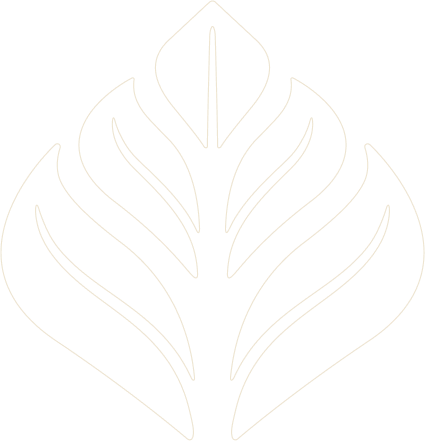 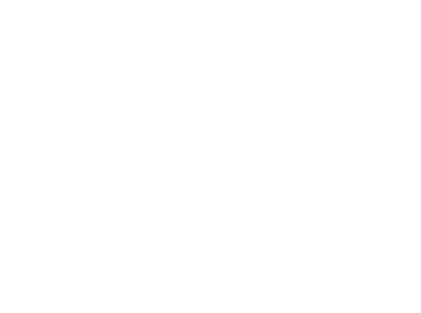